These days the importance of audio and video cannot be underestimated

I produce most audio video projects in-house but sometimes use some outside help on larger projects.

Being a musician, composer and audio engineer I have been involved in writing, recording, mixing and mastering music for more than 25 years and have an excellent understanding of how audio and video work together to best support the underlying message being conveyed. 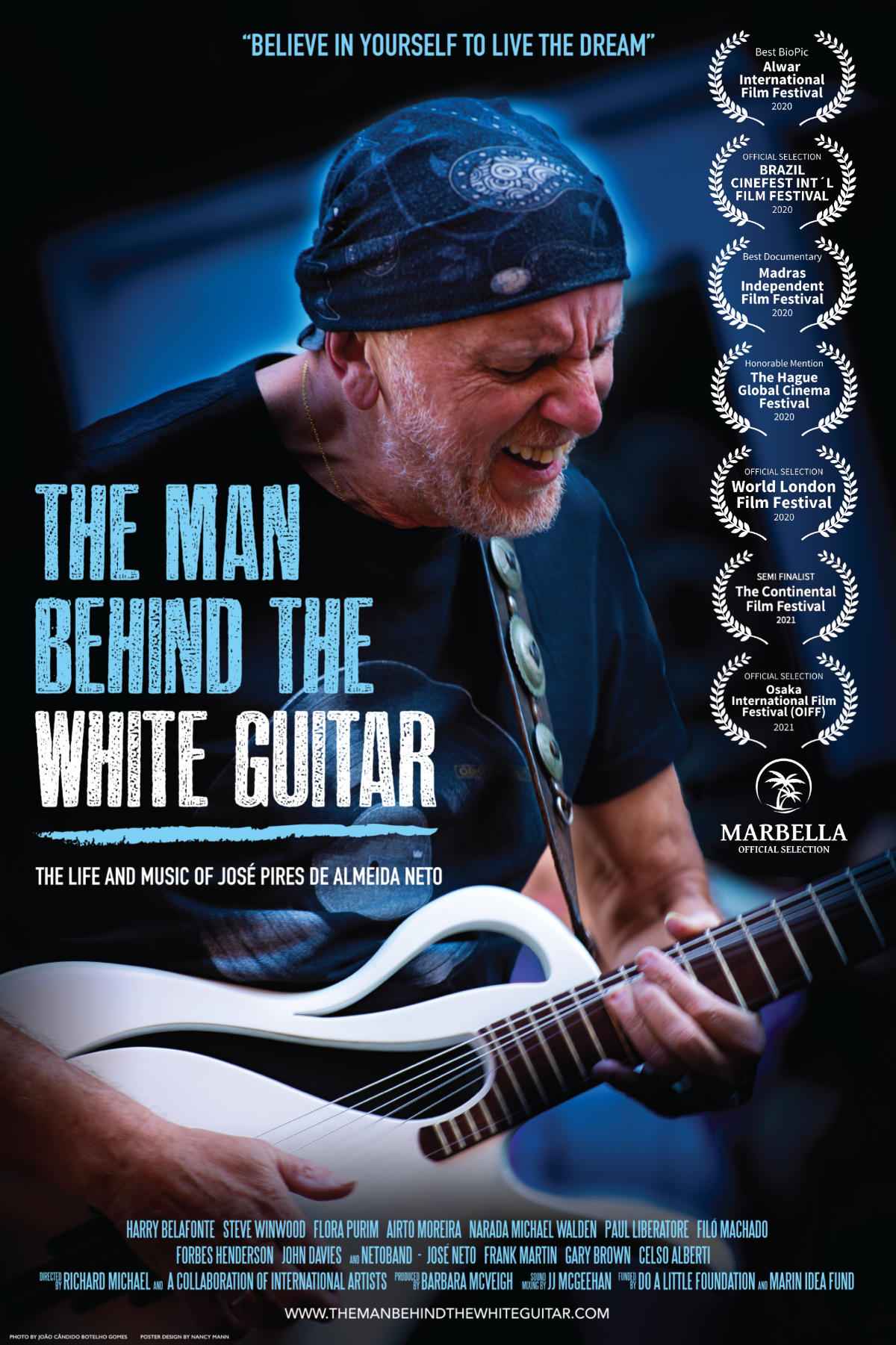 The Man Behind The White Guitar

As director and editor I recently completed a project which was very close to my heart, a documentary film entitled The Man Behind The White Guitar.

The film follows the life and music of Brazilian musician José Neto, from humble beginnings in Brazil through his time in New York as the musical director to Harry Belafonte, then his move to America's West coast where he joins forces with jazz greats Airto Moreira and Flora Purim to form the critically acclaimed band Fourth World.

The story comes full circle back to Brazil, culminating in an amazing orchestral collaboration.

Soon to be released on Amazon Prime.

The more you utilise the 'Google Ecosystem' the more you will benefit in their search engine results pages. Google likes everything to be connected, website, ads, video, maps, business pages, reviews etc. If you ignore any of these pieces of the jigsaw you will not fully reach your potential with your online marketing endeavours.

YouTube has become one of the go-to places for information about all sorts of products and services, a relatively cheap way to put your brand in front of thousands of potential customers. As you will not pay a penny until a viewer has watched at least 30 seconds of your ad you can potentially get free advertising worldwide.

Audio is often an afterthought when it comes to video but good audio that fits the visual elements can elevate a video way above the actual content and add an emotional element which touches the viewer in more ways than any graphics or voice would ever do. I always try to cut video to the audio track as it results in a much more coherent message.

Send Me A Message

Thank you for your message! I will be in touch very soon.

It's That Swing Thing